Last Thursday was an extremely busy day here at Forged Performance as the usual motorsports team of Sharif, Alex, and me, loaded up our Porsche GT3 shop car and a customers GT3 in the trailer to make the 400 mile trip to Virginia International Speedway. This legendary road course was hosting NASA’s OktoberFast, which is a three day HPDE track day and race drawing motorsports enthusiasts from all around the country. We left our Marietta GA location with two red 996 GT3′s in the trailer behind the Forged Performance Ford F-450 tow rig just in time for Atlanta’s rush hour traffic. After sitting in traffic for a few hours and still not out of the Atlanta area we decided to stop for a quick bite to eat hoping traffic would pass while we got dinner. We weren’t so lucky and continued to creep along under 30mph until we eventually made it out of the metro area. While driving into the night we knew that our arrival at the track was going to be well past midnight. As we drove on the night continued to fade away into the early AM hours and I started to fall in and out of sleep in the very comfortable passenger seat of the F-450. In the midst of one of my “naps” I awoke to Sharif screaming something I won’t publicly put online and saw a large deer running directly in front of our truck followed by loud THUD then a THUMP THUMP with the sound of bones crunching. Gross. With 30,000 lbs of inertia at our back the large deer felt like nothing more than a speed bump and did no damage to the truck other than leaving a trail of unspeakables across the underside of the truck and 48ft trailer. Sharif declared, “If I don’t see warning lights on the dash I am NOT stopping” so we continued with our late/early commute to VIR. We finally rolled into our trackside hotel about 3:30AM. It was time to get a good, hard, solid 2.5 hours of sleep.

Friday morning came way too fast with the blaring sound of my Iphone alarm going crazy on the hotel night stand. Thankfully our drive to the paddock where we dropped the trailer a few hours earlier was less than 120 seconds from our hotel room. Once we got there we met up with two other customers and friends that also had brought their GT3′s to track VIR as well. Seeing our small claim of the paddock with four 996 GT3′s was pretty epic. One glance in our area and it was clear that our group meant business. After the drivers meeting was over with Sharif attended the instructors meeting and meet up with Troy, who was Sharif’s student for the weekend. He was brand new to track days and was very excited to have Sharif helping him learn proper high performance driving techniques. The rest of Friday was pretty laid back and chill with lots of open track time available. After a long day at the track and running low on sleep we decided it was time for dinner and get some rest.

After getting a decent nights rest Saturday’s IPhone alarm was much less annoying, I was refreshed and ready for another awesome day at one of the best road course tracks the East Coast has to offer. Saturday was a little more active with additional cars showing up to participate in the weekend’s activities. Sharif and the rest of our crew still managed to get squeeze plenty of track time in while I spent the majority of my day track side with my camera in hand. We wrapped Saturday evening up with dinner and a few games of pool at the Plantation Club House.

Sunday morning we got an extra hour of sleep due to no drivers meeting and arrived in the paddock full of energy and excitement for another day at one of our favorite tracks. Sunday was a little less crowded as a result of most people leaving early that morning or mid day but we tend to stick around till they kick us out. Later in the afternoon Sharif spontaneous decided to compete in the Time Trials Event with his 996 GT3 in the TTS class which is home to a lot of C6 Vettes with power, areo and slicks, despite being on borderline corded Hoosiers. After installing a transponder on the car, Sharif headed out to see what kind of times he could lay down on those worn out slicks. It was clear his “fast” line involved copious amounts of dirt and airbore action that impressed the onlookers. He knew he was providing some entertainment when the corner workers give a big thumbsup for an impressive show. Being track side I could see the car wanting to slide around in the low speed, technical parts of the track. To my amazement Sharif was still able to put down a VERY impressive 2.04 lap time while sliding around a quarter of the track! Keep in mind this GT3 has a stock power plant and puts down only 330whp through the rear wheels. After the TT Event was completed we decided it was time to pack it up and head back to Atlanta…..we did have to go work the next morning! We ended up leaving VIR for a peaceful and uneventful six hour journey back to the shop.

Our weekend was absolutely packed full of track time, good people, lots of laughter, awesome cars and very little sleep. We are very grateful for the great times and amazing people we are blessed to share these types of weekends with and want to invite anybody that loves motorsports to attended a track day with us. I always keep our Facebook updated with events we will be attending and we love to have people come keep us company under our tent! So stop by our trailer anytime to to hang out, grab a cold drink or inquire about a ride a long in one of the Forged Performance shop cars.

I hope you enjoy the photos from the NASA OktoberFast Event and be on the look out for another thread featuring my video of this event! 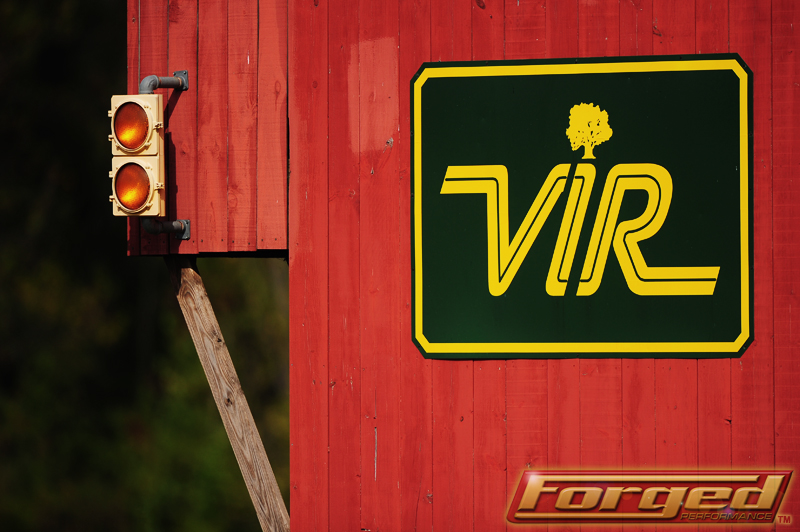 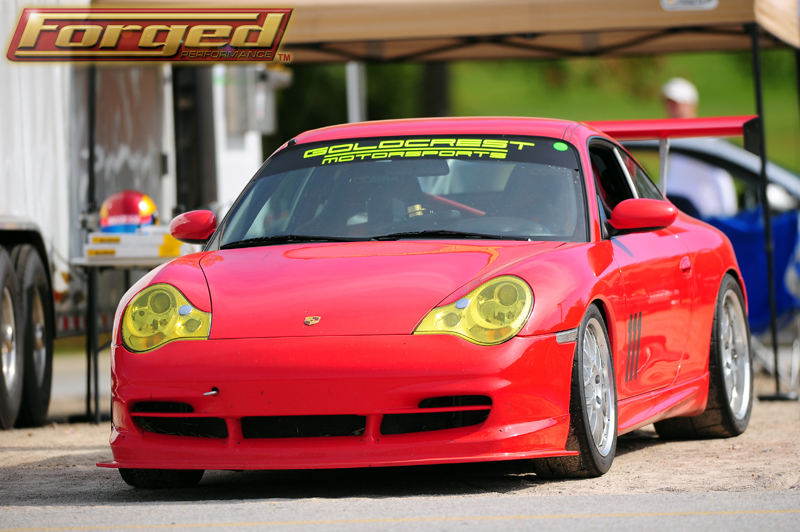 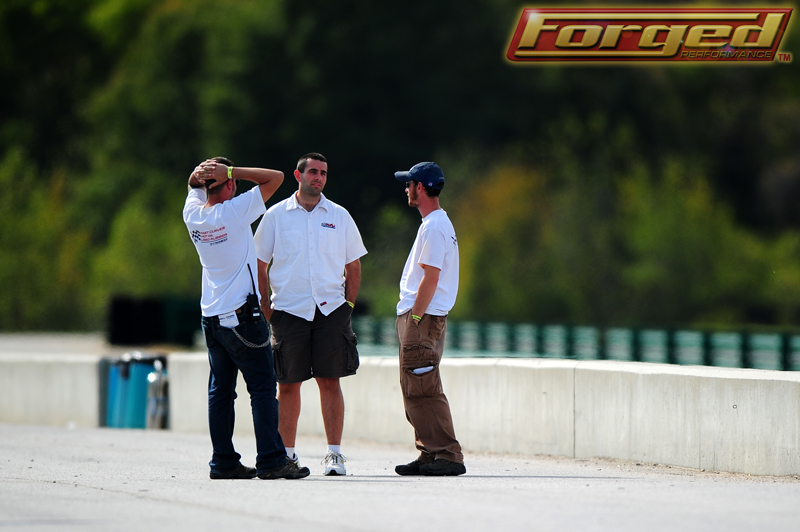 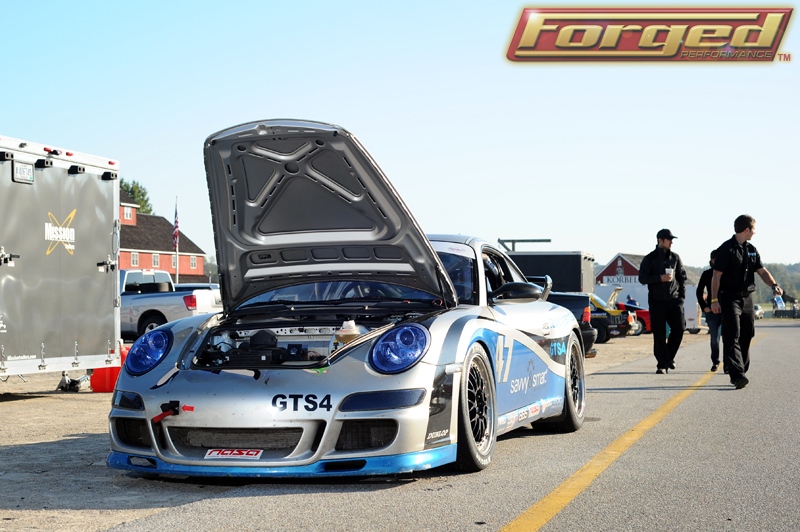 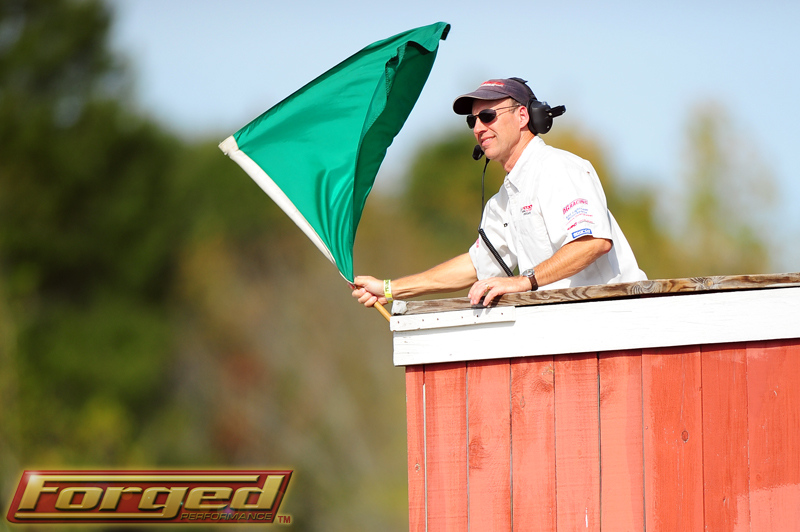 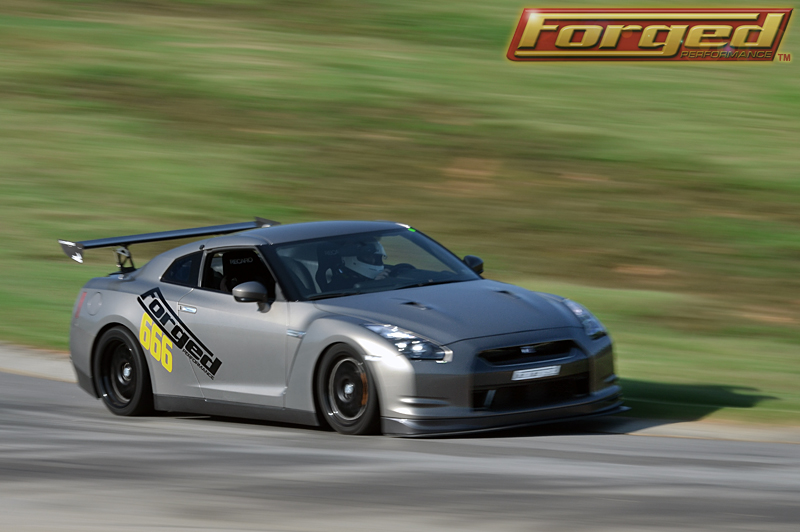 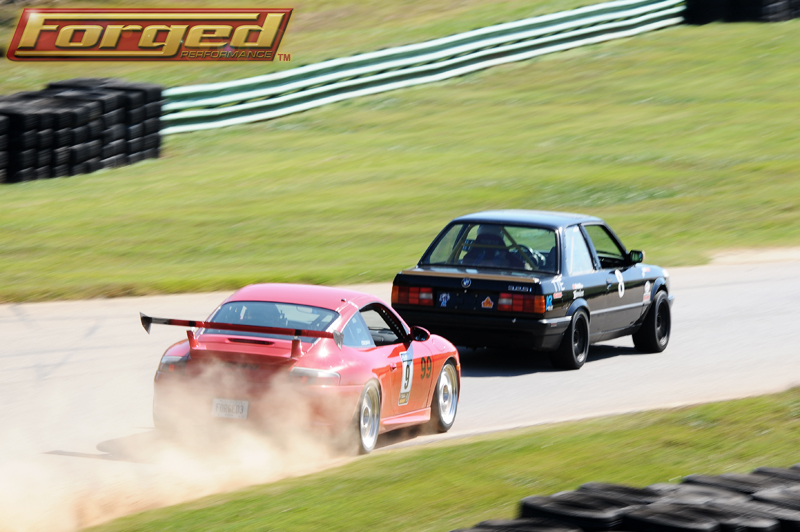 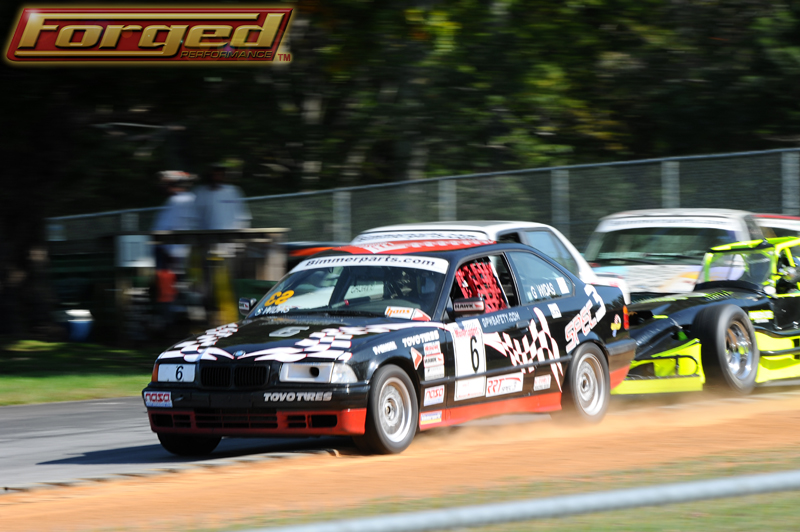 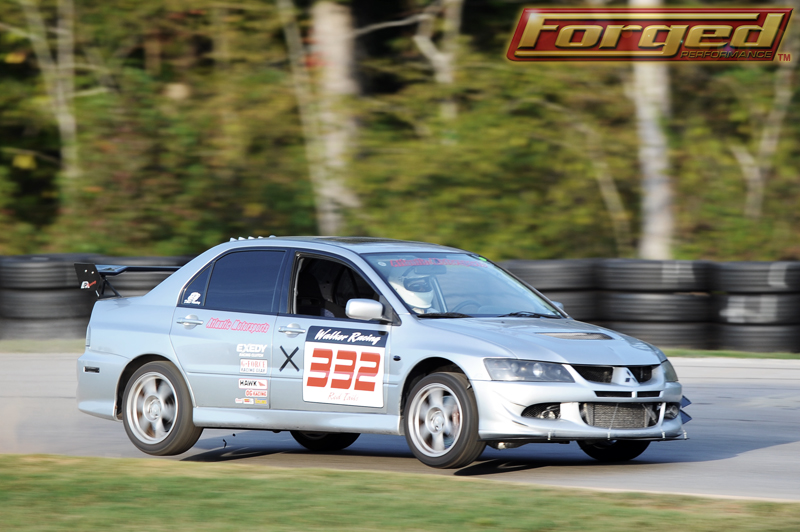 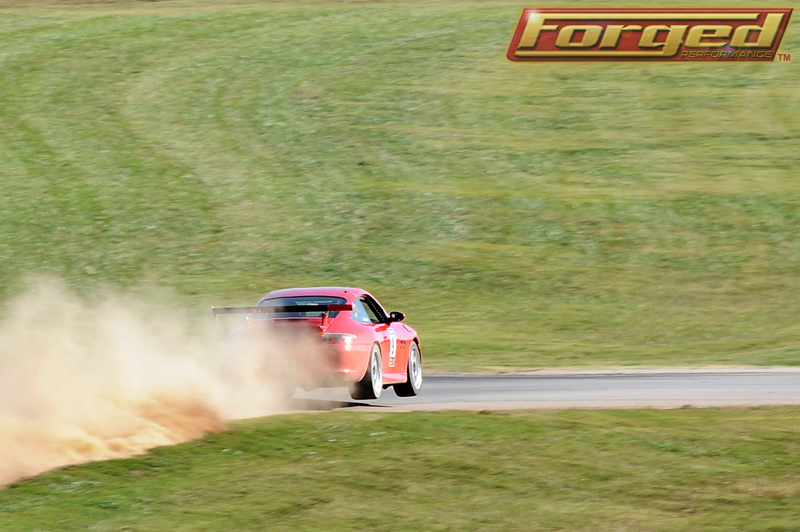